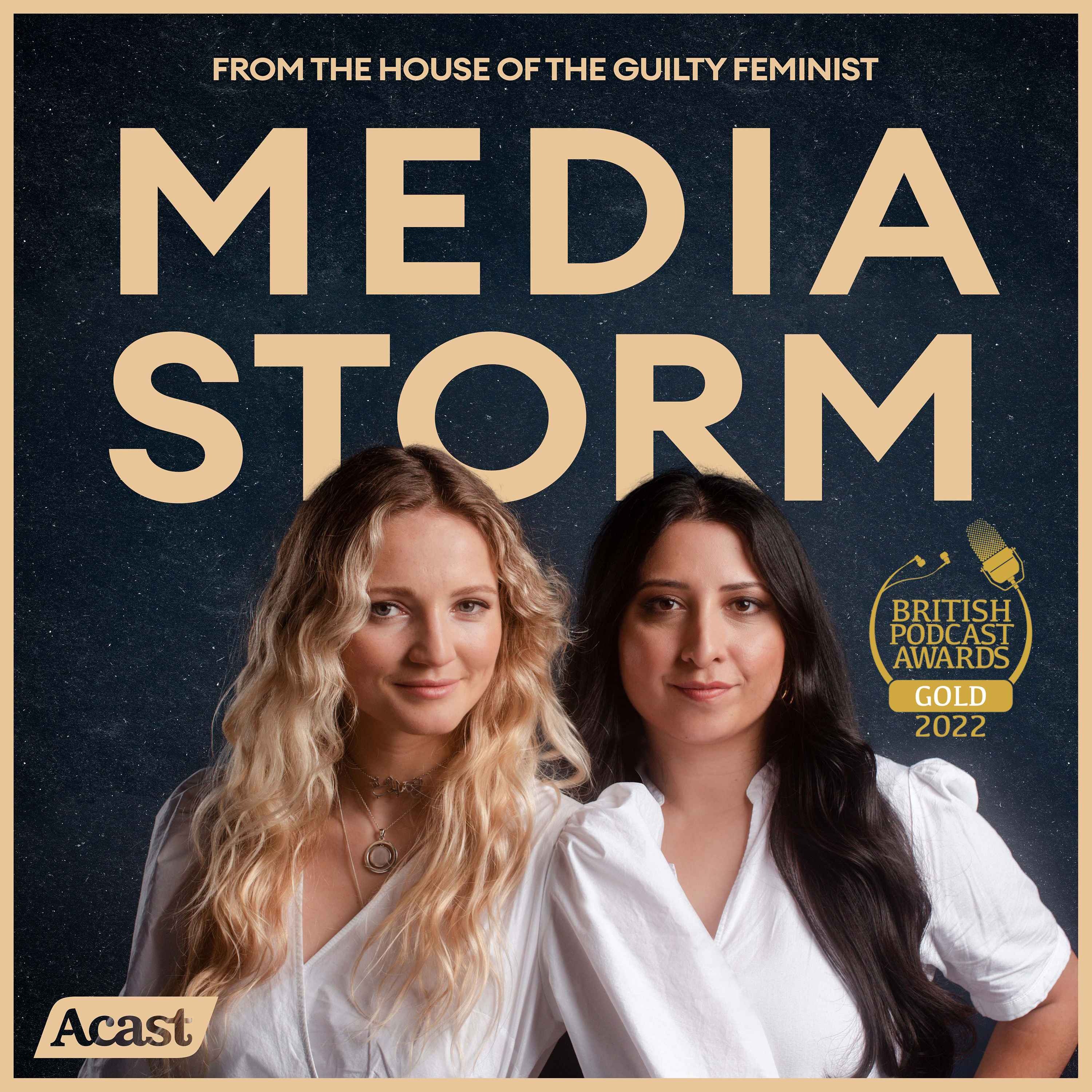 2.7 'Gypsy, Roma, Traveller’: Why is prejudice on the rise? - with Mikey Walsh

Warning: Some strong language and reference to suicide

We often think of ‘progress’ as an enemy of ‘prejudice’, but when it comes to prejudice towards Gypsy, Roma and Travellers, the opposite is true. YouGov polling shows a decline in British society’s attitudes towards their nomadic members, as the UN flags a rise in hate speech and violence towards the ethnic minority across Europe.

Why is this happening? Is it down to changes in reality, or simply changes in perception?

We speak to activists and actors about the role of politics and pop culture in creating an increasingly hostile environment, and unveil the masked mental health crisis that is endemic among Traveller youths. Mikey Walsh - author (and protagonist) of ‘Gypsy Boy’ - joins us to talk about the news media’s complicity in creating a society clouded more in fiction than fact. We look at headlines on ‘Traveller crime’ and opinion pieces in mainstream papers pleading to phase out the ethnic minority.

The episode is accompanied by traditional Romani music performed and produced by Bill Lloyd. Enjoy and share his translated version of Djelem Djelem HERE.

Read the fantastic analysis of GRT media coverage by Leeds GATE and London Gypsies and Travellers HERE. Many thanks to Rachel Trafford for help producing this episode.

The episode is hosted by Mathilda Mallinson (@mathildamall) and Helena Wadia (@helenawadia), with research by Izzie Addison.

Media Storm is an award-winning podcast brought to you by the house of The Guilty Feminist and is part of the Acast Creator Network. The music is by @soundofsamfire.